Showing posts from August, 2016
Show all

Why the Rich are Getting Richer 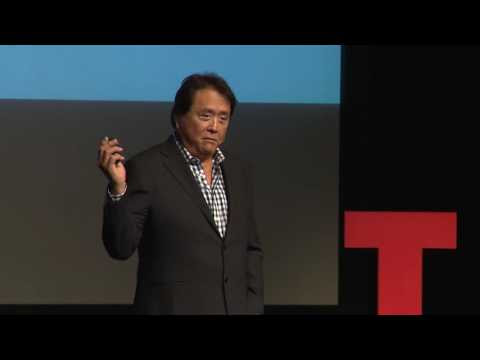 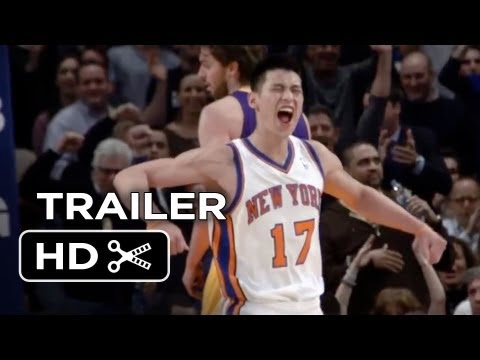 I remember a time before the Internet.  No cable TV, just five channels to watch.  You watched whatever was on, and you really didn't have any choice as to when you could watch it.  If you wanted to watch the adventures of Ultra Man, then you had to be in front of the TV at 4:30 pm.

Now we're living in a distraction economy.  There's so much media, that one has an overwhelming plethora of choices.  You have too much choice, too much distraction.

I cut the cord, and no longer have cable, but I still have too much media to sift through.  I try to triage my media consumption.  If there's any reason for me to not watch a show or unsubscribe from a feed, then I'll dump it and move on to other stuff, because there's so much out there.  So if it doesn't capture my interest on the first page or in the first 30 seconds, I'm gone.  Any racist portrayal of Asians in the show?  Unsubscribe.  Remove from queue. 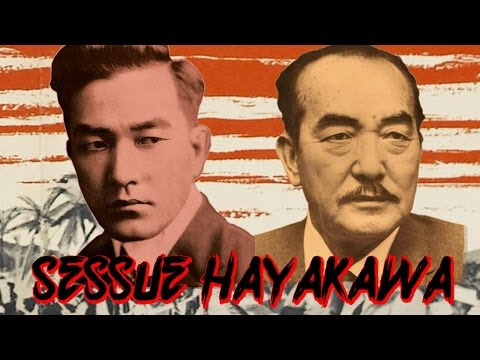 The life story of Hollywood's first ever male sex symbol and ambassador of Asian culture to the West. 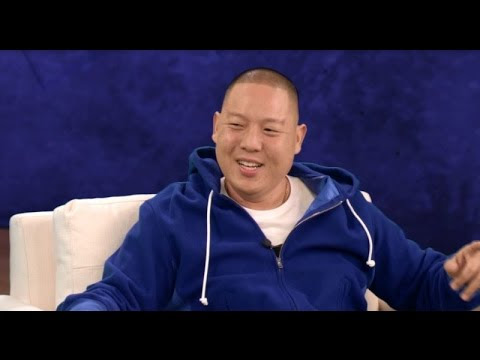 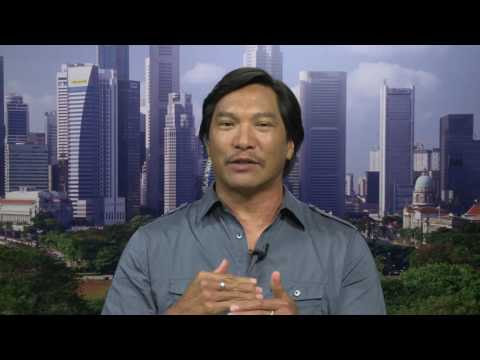 By J - August 01, 2016
The Chinese in America endured abuse and discrimination in the late nineteenth century, but they had a leader and a fighter in Wong Chin Foo (1847–1898), whose story is a forgotten chapter in the struggle for equal rights in America.

The first to use the term "Chinese American," Wong defended his compatriots against malicious scapegoating and urged them to become Americanized to win their rights. A trailblazer and a born showman who proclaimed himself China's first Confucian missionary to the United States, he founded America's first association of Chinese voters and testified before Congress to get laws that denied them citizenship repealed. Wong challenged Americans to live up to the principles they freely espoused but failed to apply to the Chinese in their midst.

The First Chinese American: The Remarkable Life of Wong Chin Foo is the first book-length account of the life and times of one of America's most famous Chinese―and one of its earliest campaigners for…
Post a Comment
Read more
More posts 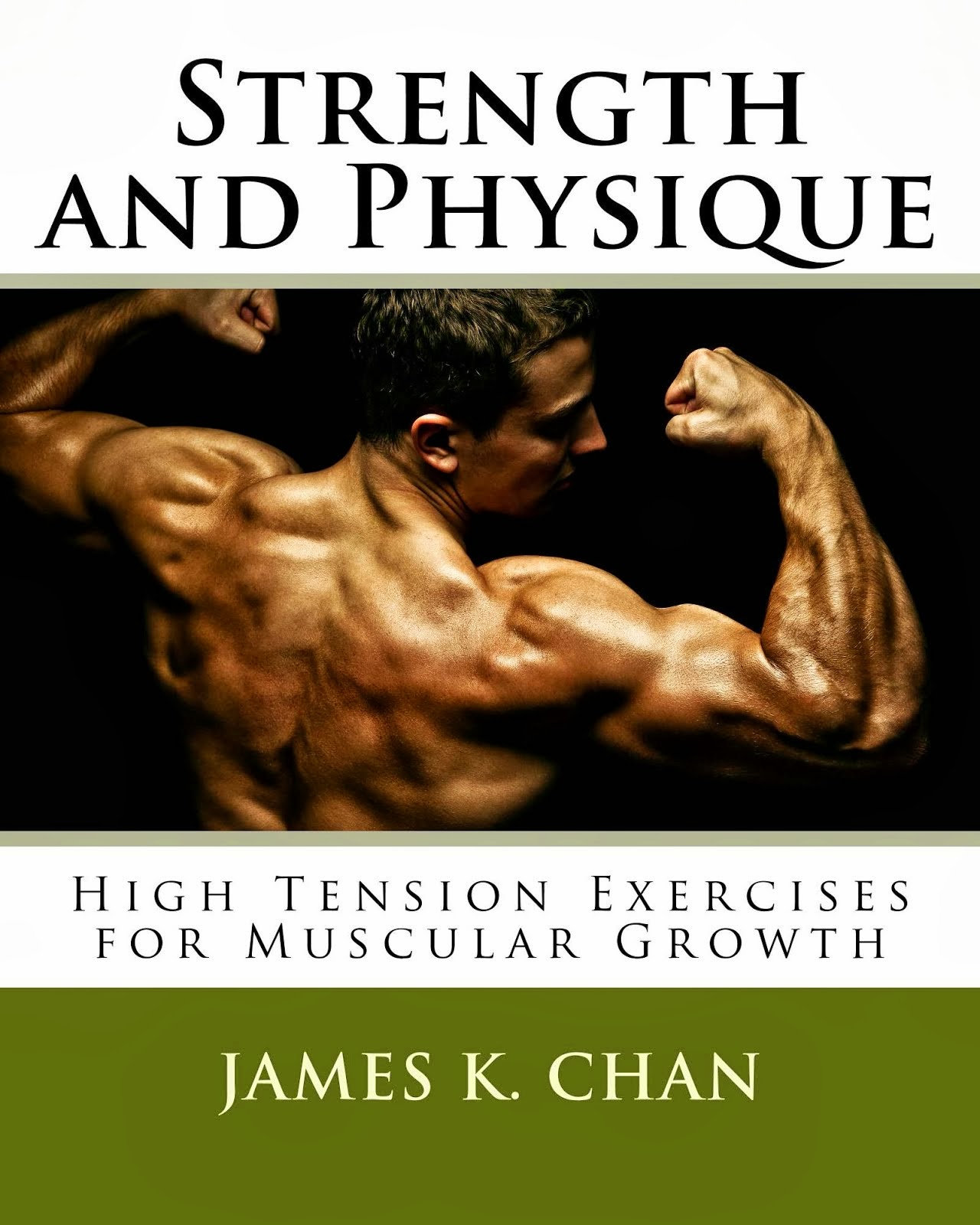